Thursday, 30 June 2022
You are here: Home What Is Soul Food? Cultural Importance and Nutrition Tips 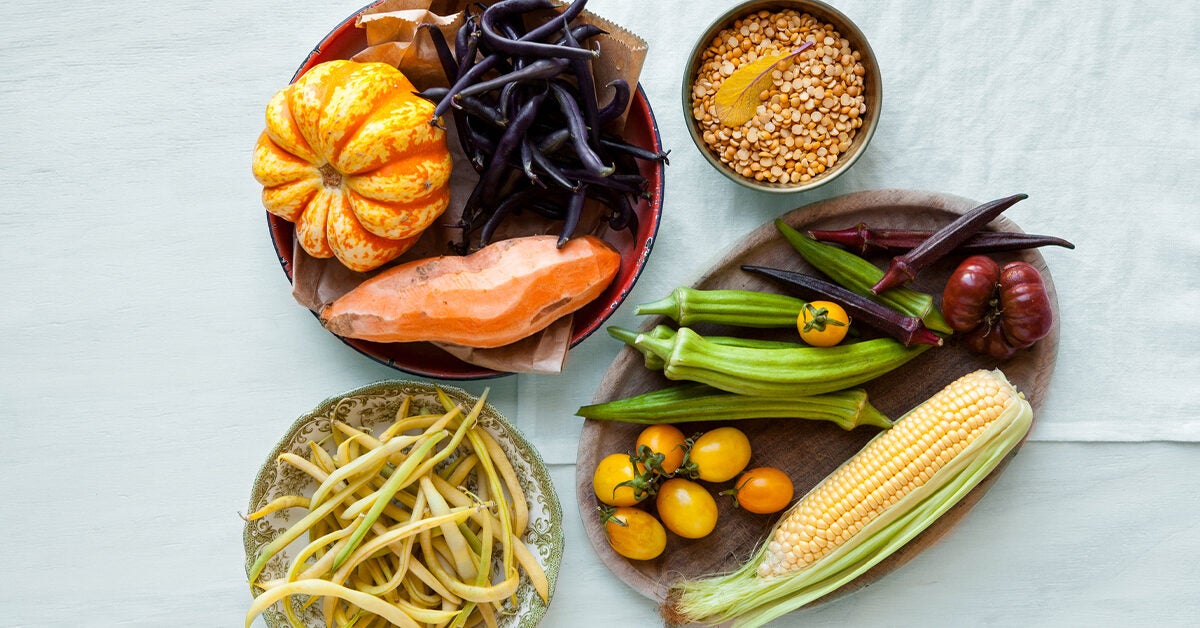 Soul food is the traditional cuisine of African Americans ().

Sometimes simply referred to as “Southern food,” soul food was carried to the North and rest of the United States by African Americans leaving the South during the Great Migration of the early to mid-20th century.

Soul food is an integral part of Black food culture and often evokes strong feelings of home, family, and togetherness.

This article explains the basics of soul food, explores whether it’s healthy, and provides simple tips to boost the nutrition of soul food dishes.

This eating pattern is tied to an increased risk of heart disease, diabetes, kidney disease, cancer, stroke, and mental decline (, ).

While social and economic disparities play a significant role in these disproportionate disease rates, dietary choices may also contribute.

However, this doesn’t mean that all soul food is unhealthy. Nutrient-rich dishes and leafy green vegetables are also staples of soul food.

Many items commonly associated with soul food are linked to an increased risk of several illnesses, including heart disease. Yet, soul food can be made much healthier by emphasizing the tradition’s nutritious dishes.

Creating a healthier soul food plate does not mean abandoning this rich heritage.

Traditional African diets are plant-based and included a wide variety of fruits and vegetables, such as leafy greens, okra, watermelon, whole grains, and black-eyed peas (, 6).

In traditional societies, meat — when consumed at all — was eaten in very small quantities and often as a seasoning (7).

Diets that include plenty of plant foods are associated with more moderate body weights and decreased disease risk ().

Furthermore, a meta-analysis in people who ate leafy green and cruciferous vegetables, such as collard greens, kale, turnip greens, and cabbage, indicated a 15.8% reduced risk of heart disease, compared with a control group ().

Tips to increase your intake of plant foods

The U.S. Department of Agriculture (USDA) recommends that people make at least half of the grains they eat whole grains ().

Whole grains are the entire grain, including the bran, germ, and endosperm. They may play a role in weight management, gut health, and the prevention of type 2 diabetes, heart disease, and even colorectal, pancreatic, and stomach cancers (10).

Some soul food entrées like macaroni and cheese, cornbread, and rice dishes are made from refined grains, which have had their nutrient-dense bran and germ removed during processing and are thus not as nutritious as their whole grain counterparts.

Season with veggies, herbs, and spices

Evidence suggests that African Americans are more sensitive to the blood-pressure-lowering effects of decreased salt intake. Reducing your dietary sodium intake may result in a 4–8 mmHg reduction in systolic blood pressure — the top number on a reading ().

Seasoning foods with aromatic veggies like onions, garlic, and celery, as well as herbs and spices, not only reduces sodium content but also boosts the antioxidant content and flavor ().

Cooking methods affect both the nutrient composition of a meal and disease risk.

HCAs and PAHs are associated with an increased risk of cancer. They may also increase diabetes risk (, ).

While boiling and stewing are healthy alternatives for cooking meats, grains, and vegetables, they may result in a loss of nutrients like vitamin C, lutein, and beta carotene ().

If you opt for boiling or stewing, you can still glean some of the lost nutrients by adding the nutrient-rich liquid — or potlikker — into other dishes.

On occasion, give yourself permission to enjoy your favorite dishes.

You can increase the nutrient content of soul food by favoring nutrient-rich dishes, swapping out unhealthy ingredients for healthy ones, choosing cooking methods other than frying, cutting back on salt, and eating more whole grains and plant foods.

who invented the computer