A fitness writer is facing backlash after saying she wouldn’t work with obese people.

Her comments have been met with a barrage of criticism from across the world, labelled “misinformed” and “damaging” by one body positivity influencer and “counterintuitive to supporting change” by a nutritionist.

Despite this, Yardley has since spoken out to say she stands by what she said, and told Insider she believes she has “shed light on a critical issue and got people talking about it, whether they agree or not.”

Yardley first made her controversial view clear in a blog post from November 2019 called “Why you should never work with fat people.”

In her piece, she argued that “body positivity is today’s society validating and excusing severely overweight and obese people.”

“If you are unable to perform day-to-day tasks like taking a leisurely walk, getting up the stairs without being out of breath, or using generic seating at restaurants then you have a big problem, pun intended,” she went on.

Yardley said that as a businessperson, she wouldn’t hire “(extremely) fat people.”

“For me, at best it demonstrates a troubled mind, lacking self-control and at worst it shows a severely disturbed individual who is likely to be lacking energy and suffering poor health,” she wrote.

“No, we shouldn’t judge people based on beauty, however as humans we can’t hide extreme, debilitating gluttony because we wear it as layers of fat. That’s biology not bigotry.”

Yardley added that despite these views she doesn’t condone fat-shaming, and also doesn’t believe everyone needs a six-pack.

On Wednesday, the writer was interviewed on “This Morning” to discuss the issue again, saying she thinks life should be made as difficult as possible for obese people to encourage them to lose weight.

“We need to make it more inconvenient to be obese,” Yardley said.

She said that she’s been “a little overweight” herself and doesn’t have a problem with that, but said that obese people take more days off than “people within a healthy weight range.”

“From personal experience of being a bit larger, you are more lethargic and more lazy,” Yardley said, adding that obese people “are lacking in productivity.”

Yardley said that she believes women, for the most part, should be between the dress sizes of UK 6 and 16 (US 2 and 12) to be healthy. This idea is unrealistic, however, considering the average American woman wears a size 18 to 20.

“Your article is just so terrible and misinformed on so many levels. It’s beyond damaging and absolutely reeks of diet culture,” body confidence influencer Alex Light commented on Instagram.

“The toxicity in this piece is that your whole argument centers around shame, which is completely counterintuitive to supporting change,” said nutritionist Dr. Emilia Thompson.

“I’m not debating the health implications of lifestyle factors that contribute to obesity, but that aside, the research is clear.

“Your shaming stance is toxic to a healthier population.”

But Yardley said she stands by her comments.

“If you’ve read the whole article and you’re still miffed then I’m sorry to have caused offence,” she wrote on Instagram, adding that she would write it again if she could.

Yardley told Insider there was a lot more she’d have liked to say on “This Morning.”

“As a society, we’re becoming so censored and those with a controversial opinion are berated to the point that people become afraid to express their opinions,” she said.

“A healthy debate of differing opinions is a beautiful thing, that’s what makes the world an interesting place. But people can become so triggered that they resort to death threats and profanity.”

She added: “I think exposure for a difficult topic is a positive thing despite the backlash I’ve received.

“I haven’t intentionally promoted diet culture, that wasn’t my motivation, but the unpopular truth is that diet needs to be addressed in order to improve people’s health.”

Read the original article on Insider 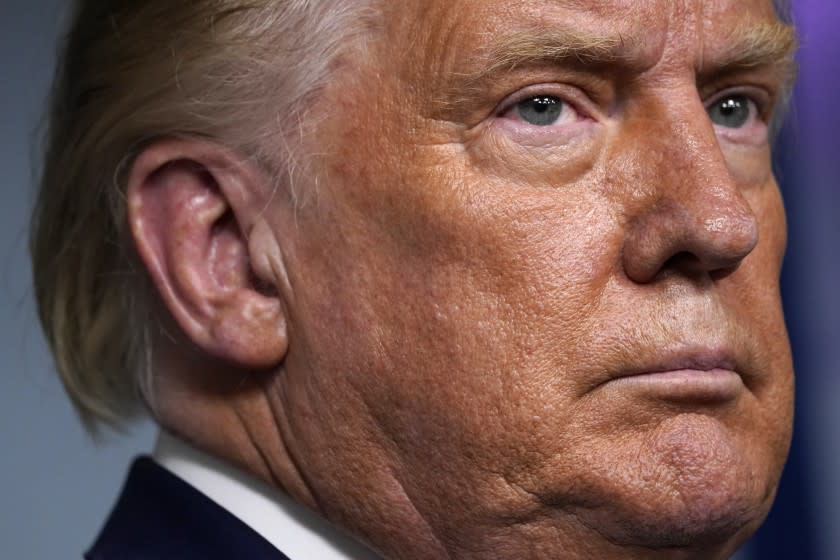 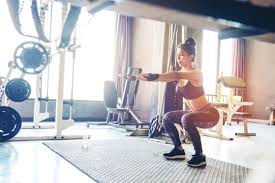 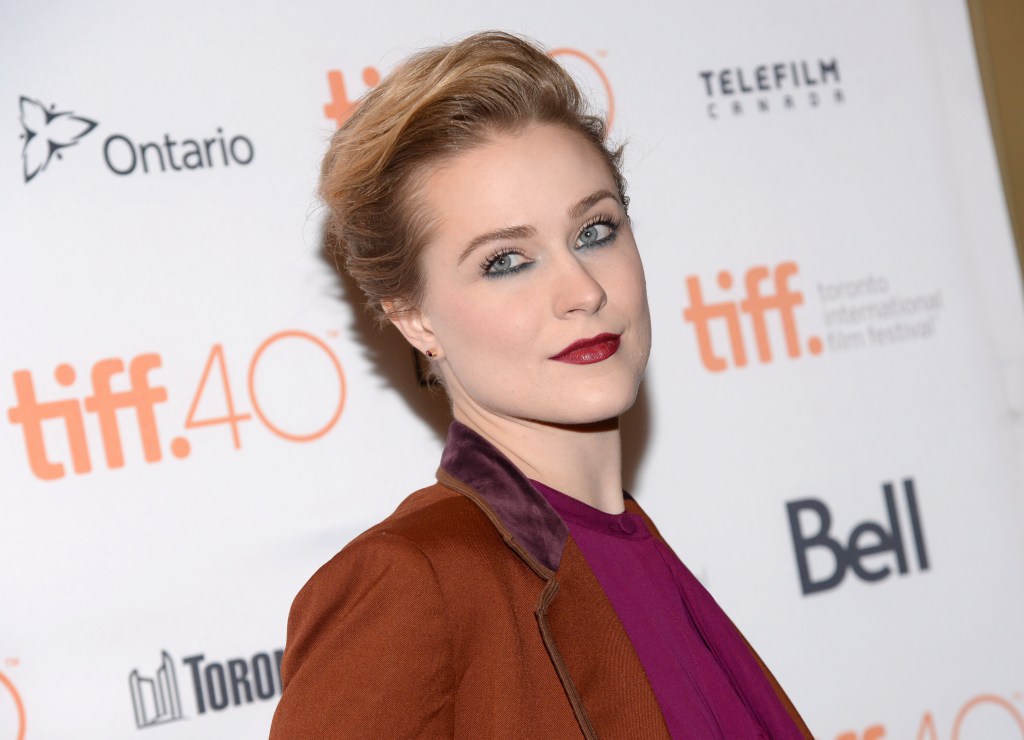 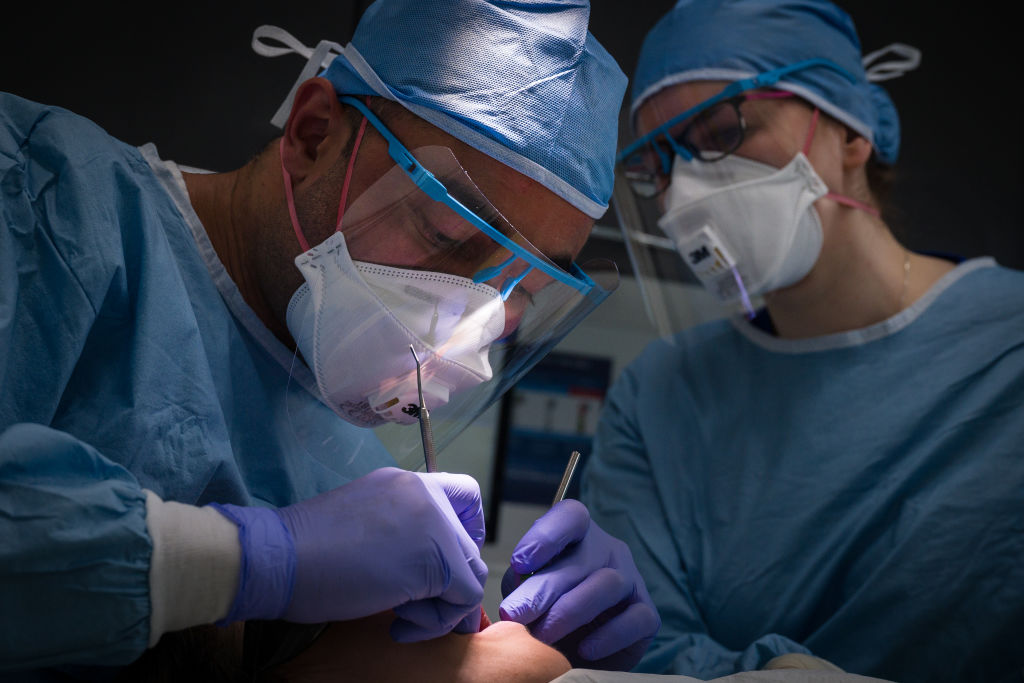 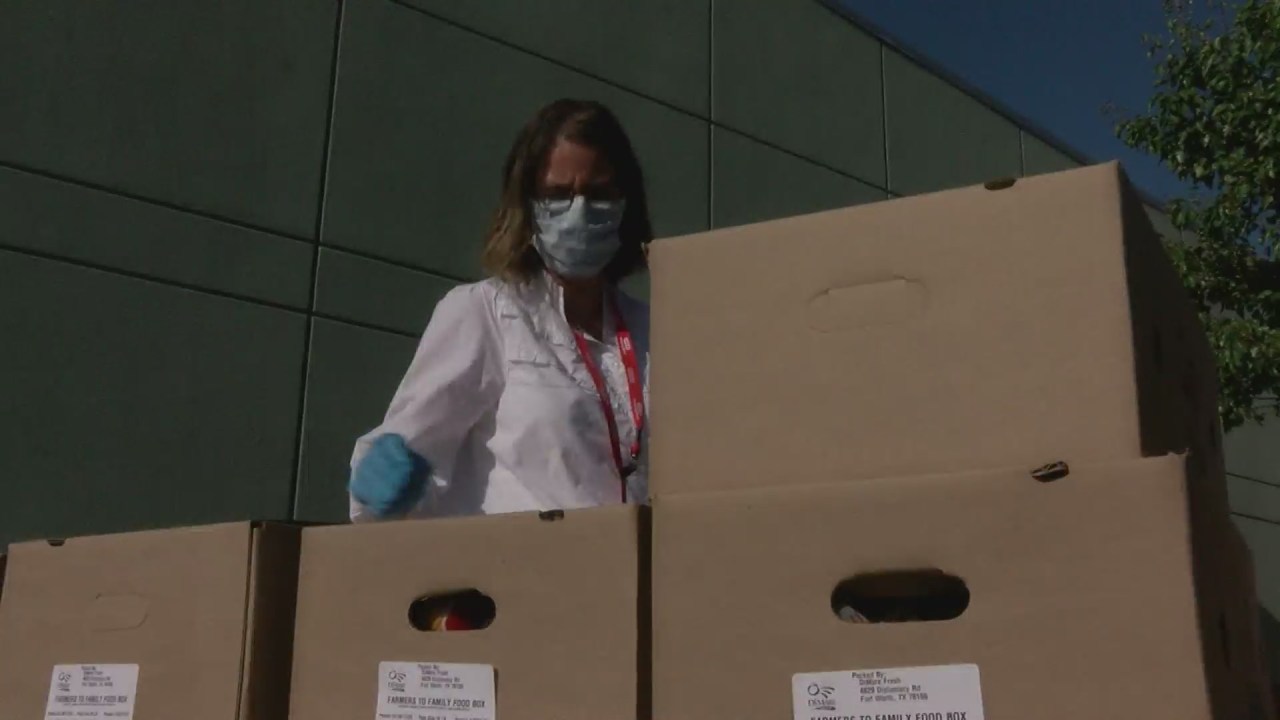