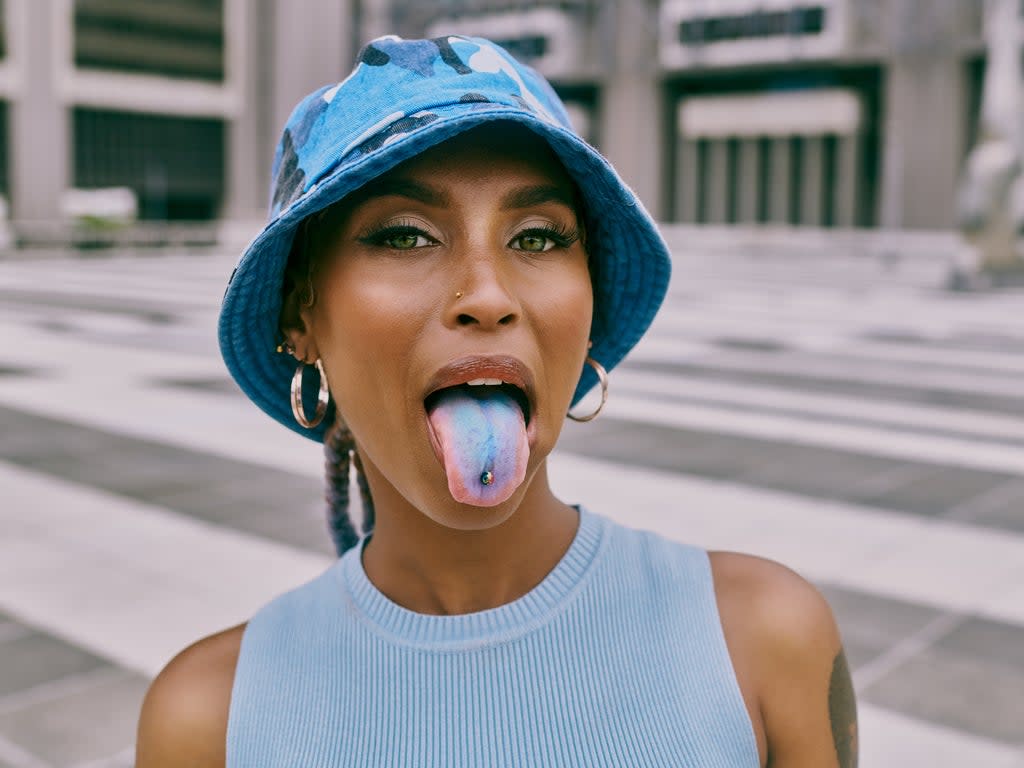 Nutritionists, fitness instructors and influencers are just a handful of the users on Instagram and TikTok extolling the virtues of the chemical to boost their metabolism, fight ageing, enhance cognitive abilities and even cure Covid-19.

Fans often post selfies of themselves with a blue tongue – a side effect of consuming the chemical – to demonstrate their support for the product.

The popularity of the chemical appears to have originated with a 2015 study, conducted by Dr Kan Cao at the University of Maryland, that praised it for its anti-ageing properties in cases of children with Hutchinson-Gilford syndrome, a fatal premature ageing disease.

In a February post, accompanied by a photograph of him with a blue tongue, he wrote: “This is one of my favourite nootropics due to its wide-ranging benefits that include: enhanced mitochondrial function, provides neuroprotective effects against brain inflammation, increased memory and cognitive function, enhance the effects of light and oxygen therapies, and much more.”

Elsewhere, another user described it as offering a “neuroprotective effect against brain inflammation”, lauding its memory-enhancing capabilities and describing it as a “potential therapeutic for Alzaimer’s (sic), Parkinson’s and dementia”.

A health expert has since warned against the use of the chemical, however.

“There is a universe of difference between a health and fitness influencer and a qualified medical professional,” Hussain Abdeh, superintendent pharmacist, at Medicine Direct, told The Independent.

“Viewers should not take medication tips from them. You should only take medicine that has been recommended specifically for you by a certified doctor or pharmacist.”

He added: “While it is true that methylene blue has been used in some medical treatments, this is not a widely prescribed medicine, and these treatments will have been prescribed by a qualified doctor.

“This disinfectant can be toxic if taken in large doses, so taking an unregulated amount can be very dangerous. Furthermore, it may also interact with other medicines you are taking, which could make your medication less effective or increase the risk of side effects.”