Saturday, 2 July 2022
You are here: Home The 9 Best Android Smartwatches In 2020 Enhance Your Fitness And Style 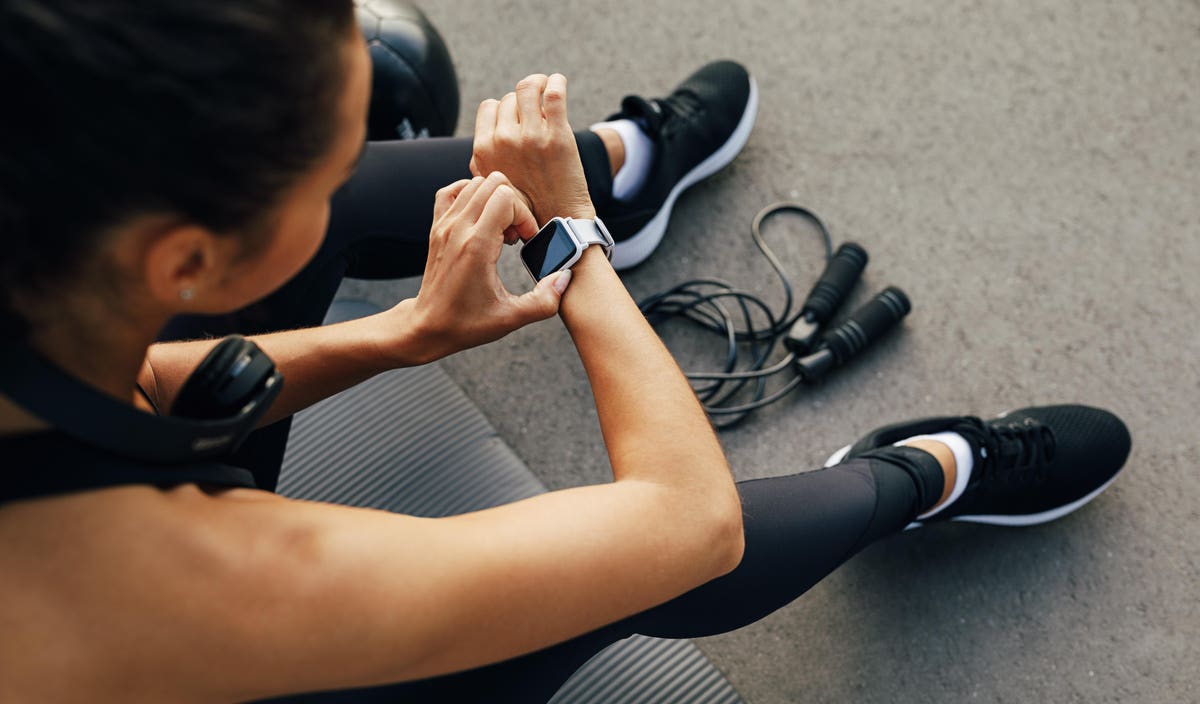 Smartwatches aren’t as new as you might think. While far from elegant, tech fans wore oversized calculator watches all the way back in the 1980s. And in 2004, Microsoft introduced what might be considered the first modern smartwatch—a connected device that could display news, weather, and your Outlook meetings by downloading data over the FM radio band. These days, smartwatches are so much more advanced they’re virtually unrecognizable.

The best Android smartwatches are modern marvels that can run countless apps, respond to voice commands, track your health and fitness, make electronic payments, track your sleep and more. Actually telling the time is way down on the list. One thing you really won’t need to worry about is the watch’s operating system; steer clear of the Apple Watch and you’re ok, because all the other watches—from Google’s Wear OS to Samsung’s Tizen to Fitbit OS all are fully optimized for your Android phone.

That should make it easier to concentrate on what really matters, like should your watch focus more on style or fitness? How important is the battery life? And do you want a round or square watch face? Read on, because we’ve rounded up nine of the best Android-compatible smartwatches for every kind of watch wearer.

You can’t really go wrong with any smartwatch on this page, but the Samsung Galaxy Watch 3 is one of the all-around best Android smartwatches you can buy. It’s not quite the prettiest, nor does it have the best battery life. But its superb rotating bezel is a fun and effective interface for spinning through apps and notifications, and Samsung’s Tizen operating system is often easier and smarter than Google’s own Wear OS.

It also packs health and fitness sensors. It does all the usual stuff including heart rate, ECG and sleep monitoring, but also includes this year’s hottest additions, SpO2 (blood oxygen saturation levels) and VO2 max (oxygen consumption during exercise). Throw in water resistance to 5ATM and a huge library of home workout videos included, and it’s hard to beat. Too bad the battery doesn’t last more than a day.

Honor is Huawei’s halo brand (sort of like the way Lexus operates as Toyota’s luxury line), and its phones have had some challenges operating in the US of late. That might be why Huawei is leaning into smartwatches like the Magic Watch 2—and if so, no complaints from us. This watch packs a lot of features into a very affordable frame, coming in at half the price of a model like the Galaxy Watch 3.

Despite the low price, it has excellent fitness programs navigable using a second, dedicated crown, along with a gorgeous, brighter-than-average display with rich color thanks to AMOLED. You get a lot of exercise modes, especially for running, and the watch tracks an extensive array of stats. All that keeps running for close to two weeks at a time before it needs a charge.

We’ve been fans of Motorola’s Moto 360 since the very first generation, when round watch faces were still pretty rare among smartwatches. The latest third generation does away with the annoying notch at the bottom of the screen, so now you get a perfectly round and seamless display. The overall ensemble—including the tasteful bezel and leather strap—means the watch doesn’t look like a smartwatch. It simply looks like a watch. (The watch comes with both a workout-friendly silicone strap and the more refined leather one.)

It’s not just good looks, either. The battery can be fully charged in about a hour, and the Wear OS has all the apps you might need, including Google Pay for mobile payments. You also get the usual fitness features, including a heart rate monitor and sleep tracking.

If you love the idea of the rotating bezel to control your watch and don’t want to spend your kid’s college fund on the Samsung Galaxy Watch 3, the Galaxy Watch Active 2 is a good alternative. This is a solid, smart-looking and well-equipped watch that is priced somewhere in the middle of the pack. It has a heart rate monitor, ECG and VO2 max sensors, is waterproof and hosts a slew of fitness features, like automatic exercise detection. A watch that does a lot of things pretty well, this is the one to choose if you don’t have a hankering for a specific model or a particular set of features.

If you don’t carefully follow the smartwatch business, you’ve probably never heard of Mobvoi’s TicWatch Pro 3. It would be a shame not to consider this watch, though, because it has all the essentials you expect in a smartwatch, including really generous battery life. You’ll get up to three days of normal use, and up to 45 days in Extended mode, which disables non-essential features.

It’s not all about the battery, though. The large OLED display is bright and colorful, and it includes a a heart rate monitor as well as an SpO2 sensor. It’s also waterproof (able to track swim workouts) and features a handful of custom exercise and fitness apps to supplement the many Wear OS features.

The latest version of the Skagen Connected Falster 3 is a very stylish watch that has some distinctive design features—notably the three buttons on the right, which gives this watch a certain industrial design cachet. In reality, the two buttons that surround the center button/crown combo are user-configurable to launch your favorite apps.

Otherwise you get a good implementation of Google’s Wear OS with a highly configurable battery. You can set any of four different modes to control how long the battery lasts, which can deliver weeks of runtime in its most conservative mode. And while this watch almost looks too fancy for workouts, it’s waterproof to 5ATM, adding swim tracking as one of its many fitness features.

Almost any smartwatch can help you get through your daily workout. They pretty much all have heart rate monitors and are compatible with fitness tracking apps. But the Garmin Forerunner 245 is almost unquestionably the right choice for dedicated runners and other fitness fanatics. For starters, it’s equipped with GPS so you don’t need to bring your phone on workouts. You can use the built-in adaptive exercise coaching, and get a Performance Condition assessment, which tells you in real time about how well you’re performing compared to your actual potential.

If you’re a hardcore runner training for competition, you’ll appreciate advanced analytics like ground contact time balance, stride length, vertical ratio and more (when you use the watch with additional, optional Garmin sensors). Despite all that, the Forerunner 245 still manages about a full week of battery life, in part because the display is not a touchscreen. That might seem like an off choice for a smartwatch, but with the Forerunner’s focus on sports and fitness, having a non-touch screen can actually be seen as an advantage.

Fossil’s Gen 5 is an all-around awesome watch. Not on the same level as Samsung’s Galaxy Watch 3, but to some degree that’s because Samsung invests in its superb Tizen operating system, and Fossil uses Google’s Wear OS—which is fine, but not superlative. You get a bit more than a day of battery life, the full suite of health and fitness apps and waterproofing down to 3ATM. There’s onboard GPS for phone-free workouts and reliable heart rate sensing. It also has a nice visual aesthetic, similar to the Skagen Connected Falster 3 with its three side buttons.

Fitbit is such a fixture in the smartwatch field that it definitely deserves its own category, and the Versa 3 is the best companion to your Android phone, even though it’s not the most premium smartwatch in the Fitbit lineup. Of course, the first thing you’ll notice is that it’s got a square display—uncommon these days, but not unpleasant to look at. It has a bright and sharp AMOLED display which, despite being always-on, still manages almost a full week on a charge.

There’s on-board GPS, which is great considering Fitbit is widely considered the master at health and fitness features. It can track 20 different activities with a wealth of automatic exercise detection modes. And one of the coolest features to keep you active is Fitbit’s Active Zone Minutes which eschews step counting for monitoring how long during the day you’re actually engaged in physical activity—a much better measure for those who move in a variety of ways.